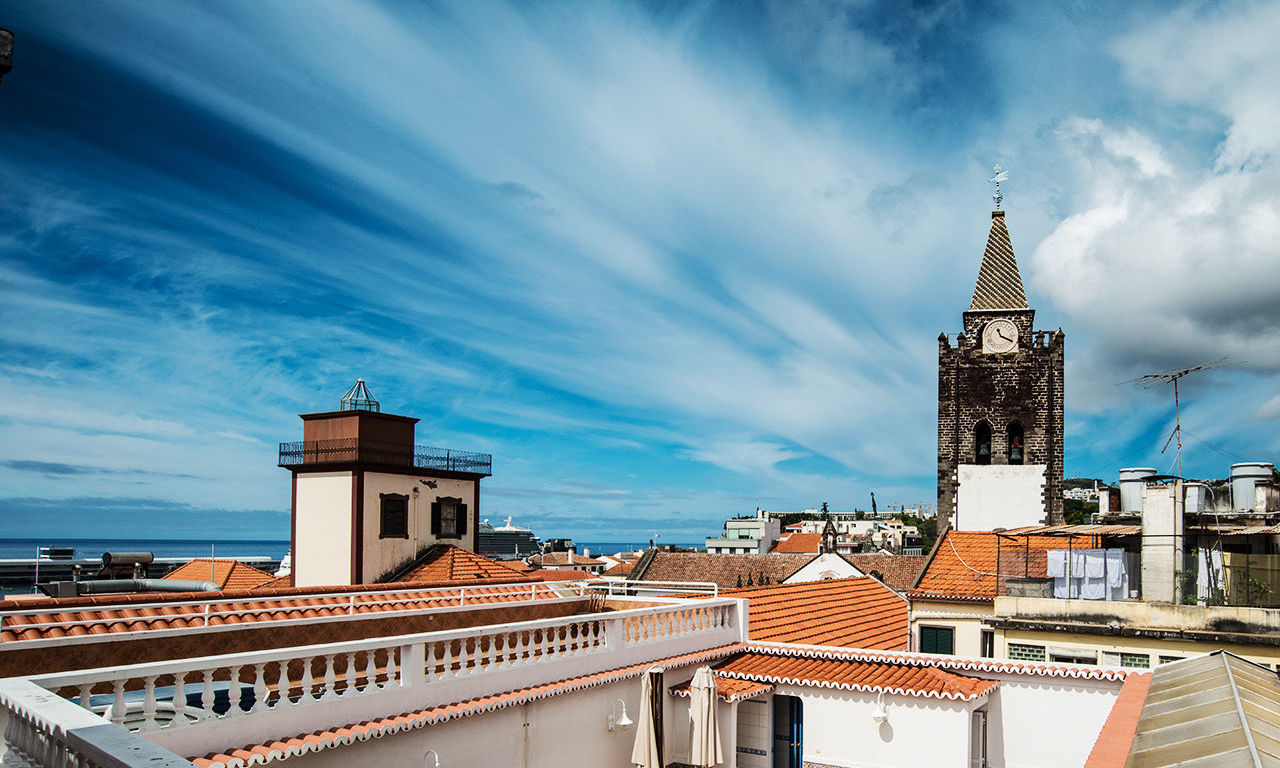 The capital where tradition
finds cosmopolitanism

Funchal was decreed city in 1508, is located in the south coast of the Island of Madeira and is to 700km of the African coast, relatively near the Strait of Gibraltar. It was thanks to its geographic location that, from the Portuguese Discoveries, to the sea routes to the Indian roads, to the tests for the first South Atlantic air crossing or as a transatlantic port during World War II, Funchal became a reference Essential Atlantic.

Funchal has a history of illustrious visits over the centuries: Christopher Columbus, married to the daughter of the donated captain of the island of Porto Santo, where he lived for some time, regularly traveled to Funchal to deal with matters related to the sugar business .

In the 19th century, European noble families moved here to take advantage of the fame of a tourist and therapeutic resort that Funchal has won. The Empresses of Brazil, the Archdukes of Austria, Queen Adelaide of England ... even the Empress Sissi of Austria also gathered here for a few years to heal her amorous evils. With great assiduity, Winston Churchill enjoyed the tranquility of this island, which he portrayed in his paintings.

This is how, over the centuries, the city of Funchal has been included in the main touristic routes of the aristocrats, businessmen, heads of state and politicians, continuing today to be a destination where hospitality, personalized service and hotel quality are some of the major landmarks. Waiting for your visit.

Funchal has a history of illustrious visits over the centuries ...